The Encore Festival celebrates some of the best shows from Hamilton Fringe by offering them an encore performance at the Staircase Theatre at the end of the Fringe Festival.

Didn't get a chance to see a specific Fringe show this year? Want to see your favourite Fringe production again?

Join us for the Encore Festival at Hamilton's Staircase Theatre on August 3 and 4.

Our line-up is as follows:

Award-winning storyteller Carlyn Rhamey (SAOR (Free), The ADHD Project) returns with tons of new comedic true tales of being afraid of everything. From the things that go bump in the night to scary movies, haunted houses, the ocean, everything in the ocean, everything in the water, needles, bugs, thunder, her job, wrinkles, death, FOMO, dropping a baby, Jackson Square, auditions, mystery meat, rodents, reptiles, glitter, her teeth falling out, sleepovers, dinosaurs, seaweed, cheese graters, first graders, ghosts, the cover of Goosebumps novels and her mother. Jam-Packed with stories, rants and tangents, SCAREDY CAT explores a not-so-typical but totally relatable mother/daughter relationship while childhood fears transition into real life big girl fears, and what it could all possibly mean.

Hutcheson had a very successful run with his show Stupefied at Hamilton Fringe in 2017. The premiere of Stupefied II was at this year's Hamilton Fringe. Amazed by how much still stupefies him in this world, Hutcheson will have you in stitches with his unique brand of physical comedy.
WARNINGS: Mature Content, Strong Language

During the Victorian era bicycle craze, doctors warned women riders they would undoubtedly cultivate bicycle faces: becoming over-exerted, wild-eyed, un-sexed vulgarities, when faced with nothing before them but the wide, open road. A hundred years later, the story of BikeFace takes off. Its a one-woman whirlwind retracing a real-life bicycle adventure across Canada, challenging the outdated gender stereotype. Filled with strange-but-true tales of Wild West proprietors, haunted graveyards, and wanderers with secrets only fit for strangers. BikeFace will tickle your funnybone but, above all else, will ignite your thirst for adventure!


Brazilian Master of the Cards, Ewerton Martins, has thrilled audiences around the world with a unique card magic style that combines improvisation, a clown’s foolishness and amazing magic skills! You will never laugh so much while being AMAZED. A previous Hamilton Fringe favourite. See him before he disappears for good.

Tickets are $15 for each show, $10 for students. Arts workers can purchase $10 standby tickets at the door.

We have no official affiliation with the Hamilton Fringe Festival.

The Encore Festival was thrilled to present 4 of the best shows from the 2017 Hamilton Fringe Festival at the Staircase Theatre on August 5 and 6.


These four productions all received positive reviews from critics along with wonderful audience feedback during the 2017 Hamilton Fringe Festival.

The Encore Festival was pleased to offer each of them a final “encore” performance.

Our line-up was as follows:

Clever, devious and daring, they stole from the rich and gave to themselves. The riveting story of Britain’s most notorious all-female gang is told by Maggie Hale, their suit-wearing, bloody-knuckled, girl-chasing “enforcer.” You won’t be able to look away, but just how much do you want to hear?

The entire town of Alderwollop can’t stop bursting into song and no one knows why. Could it be an illness? Or a hoax? Or maybe it’s that strange girl who walks around town looking like a witch. This is a mystery. This is a comedy. This is a love story. This is Not a Musical …The Musical!

Pauline’s son has left Canada to join ISIS. Desperate to understand, she sets out on a journey of her own to confront his fate. Pursued by the government and the media, her path takes her to the heart of homegrown radicalization and the fall-out of her son’s actions. From the creators of the acclaimed Finding Mr. Right comes a new drama tackling the politics of faith and fear and the collision between love and loss.

Hamilton Fringe 2017 Best of Bring Your Own Venues

Travel through The Lost Years… Having kids is crazy! You start out young and suddenly “wake up” old. Ben and Carly start off happy and naïve, but where will they be after their journey through parenthood? The Lost Years is the time spent raising children. For parents, parents-to-be, children or anyone in a long term relationship. A comedy from the creators of Minced, Laund-o-Mat at the End of the World, and Mommy’s Mask.

Thanks to our wonderful audiences for joining us at The Encore Festival.

Email ThisBlogThis!Share to TwitterShare to FacebookShare to Pinterest
Home
Subscribe to: Posts (Atom)
ONLINE TICKET SALES END 4 HOURS PRIOR TO EACH PERFORMANCE BUT TICKETS CAN STILL BE PURCHASED WITH CASH AT THE DOOR. 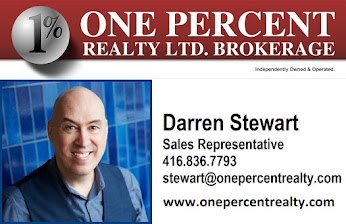 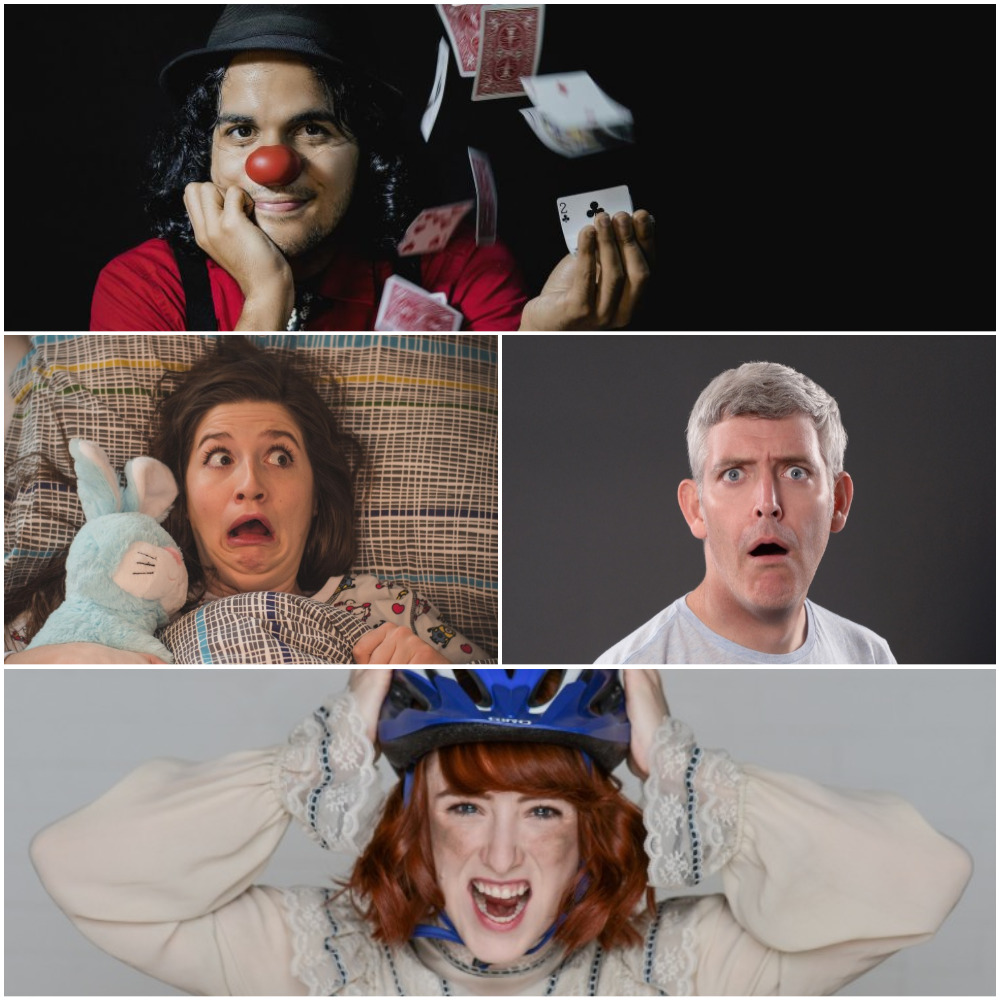 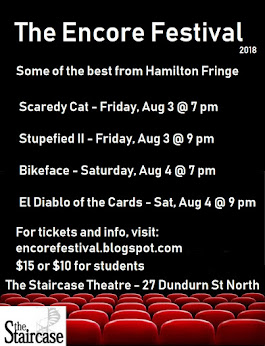